Performance and Production: How playing an instrument can help you as a music producer

A unique aspect of Abbey Road Institute is the requirement for our students to play an instrument. From guitar and piano to drums and singing; a basic understanding of instrumentation is a key tool for successful producers and engineers. As a student, you’ll frequently find yourself performing throughout the course, from the ‘recreate a track’ sessions to the student-formed bands’ recordings; the ability to play an instrument is integral in helping our students to become fully formed producers, engineers, and composers.

Earning The Respect Of Musicians

Programme Director Carlos Lellis values the importance, for music producers, of playing an instrument. He understands that those skills and experience provide a perspective of empathy and insight when working with artists, whilst being pragmatic that there are, of course, exceptions to this approach. He explains ‘It would be good to start by acknowledging that it is possible for producers to be successful at what they do, while not being able to play a traditional instrument, as history has proven before. But at the same time, it seems clear that musicality and the ability to sing or play different instruments should lead to a wider skill set and greater career longevity.’ When producers know how to play and understand the intricacies of what its like to play an instrument they ‘communicate with musicians more efficiently, build trust and help when musical ideas are needed.’ Just as a sports coach who has played that sport themselves finds they can ‘earn the respect  of a team more easily.’ 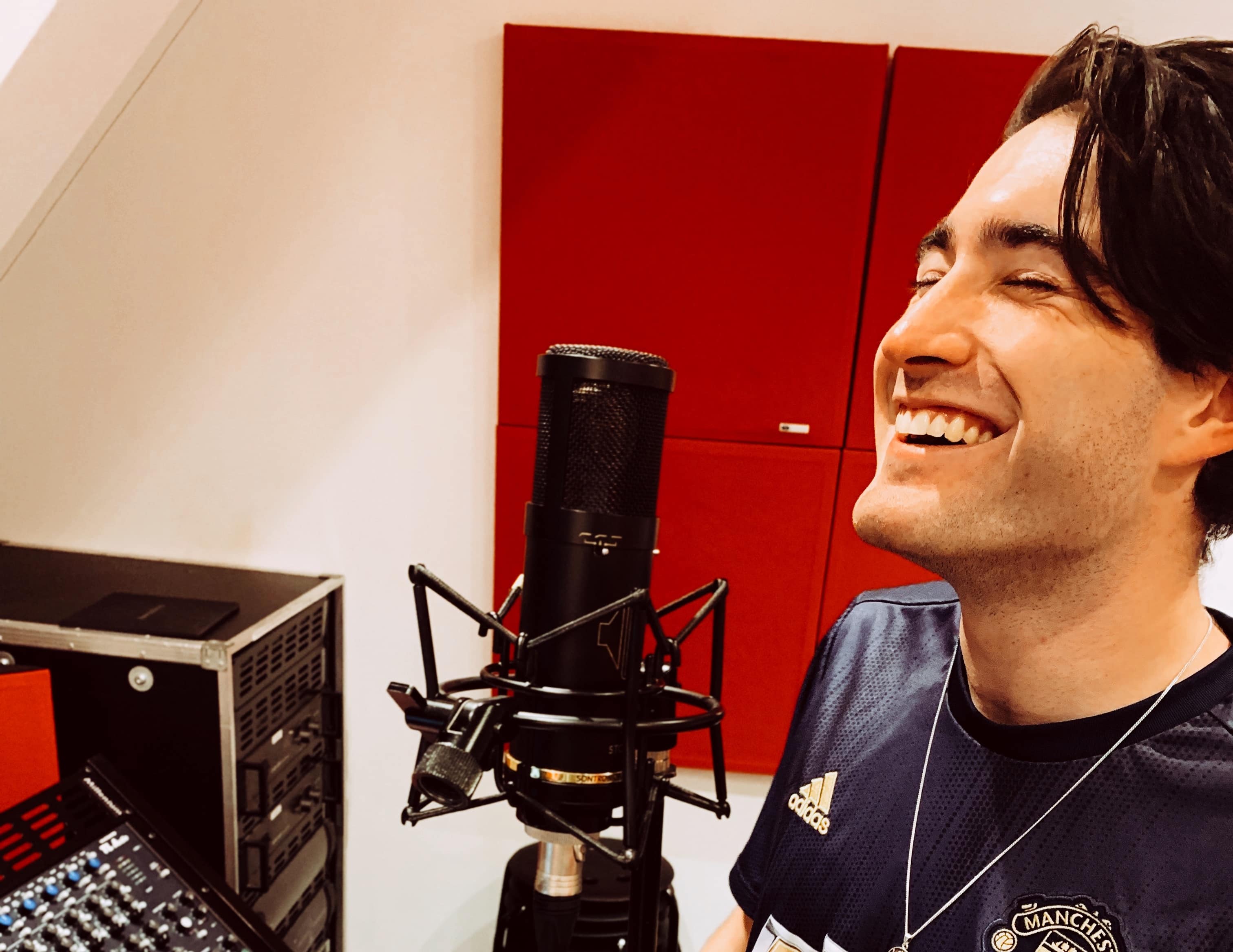 Performance In The Studio

Imitation really is the sincerest form of flattery. One of the first sessions our students experience in the studio is to re-create a cover of a classic track. By imitating the production style of a song, our students learn how to utilise the studio to get to a specific sonic palette. Want the gritty blues-rock of The Black Keys? Then you may want to overdrive your console to get the sound of transistors being overloaded. Looking for a slick Daft Punk style cleanliness? Reach for the LA-2A Optical Compressor to bring out the subtleties in the music. Whilst production tricks are part of the battle, the performance element is crucial. In order to do this, our students need to be able to play their chosen songs on their instrument of choice. Whether it be guitar, vocals, piano, drums, or something else. The choice is theirs.

Outside of class, our students use the recording studio, production rooms, and mixing suite to write, create, perform and record. Being surrounded by like-minded peers that share a passion for music has often led to collaboration and new projects being formed. Student Johnny Jacobsen found himself collaborating with his classmate Tom Barthen, who raps under the name French Freddy, for a collaborative pop/hip-hop track. Our technician and alum Thomas McConnell recruited fellow students and alumni to form a new act Novelty Island who recorded an album over the course of the one-year diploma. 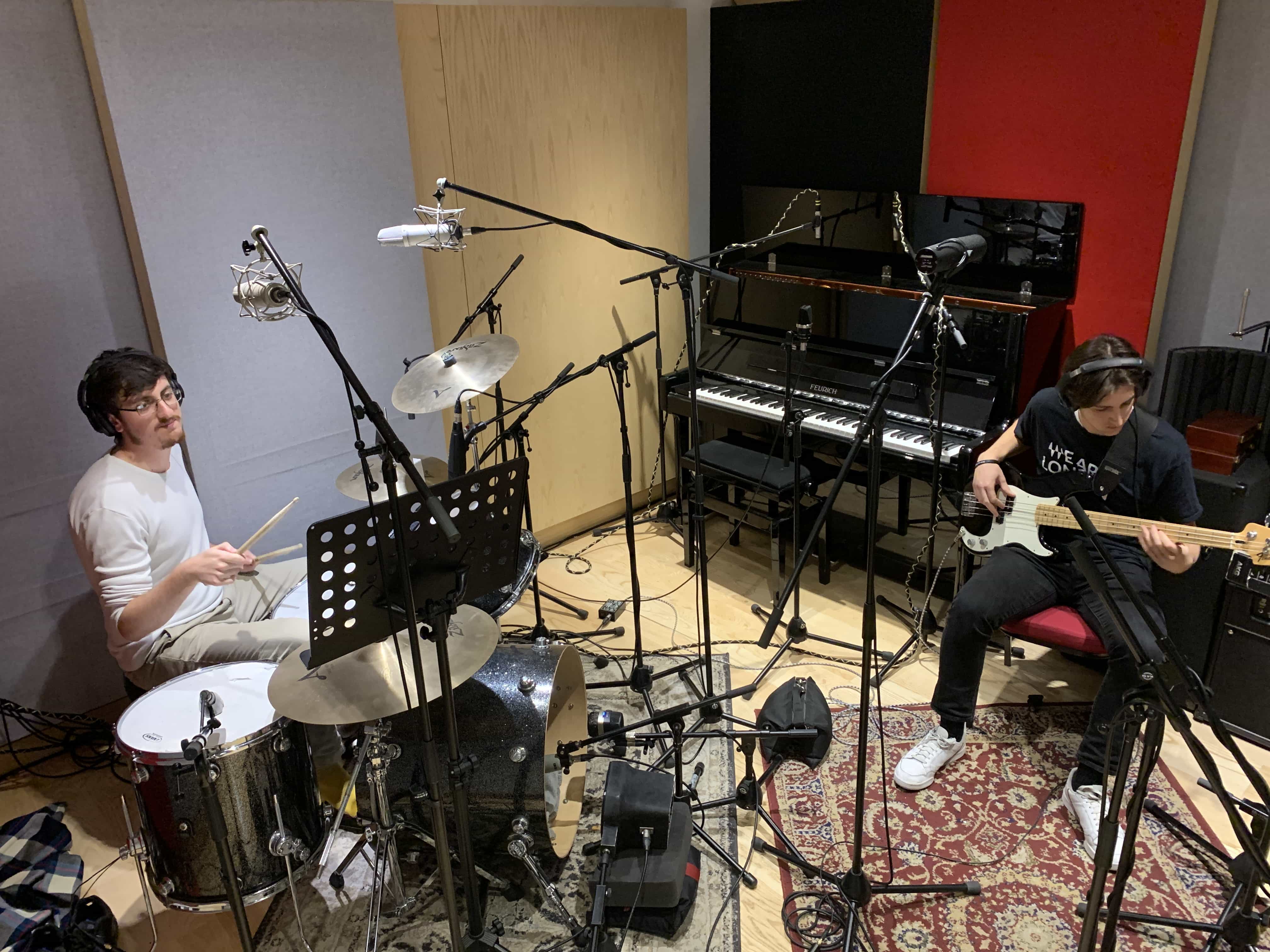 A Rich History Of Performing Producers

By looking at the long history of producers with exquisite performance chops, you begin to understand how the symbiotic relationship between performance and production leads to great music. Carlos explains ’inevitably the first producer that comes to mind is George Martin (The Beatles), and so many others, such as Norrie Paramor (Cliff Richard), Phil Spector (The Ronettes), Tony Visconti (David Bowie), and Nile Rogers (Chic).’ So, while technical skills, engineering expertise and production techniques can and do achieve great results, the deeper understanding of music that comes with playing an instrument not only creates a bond between producer and artist, it can also make a recording to another level.