Back in August Mat Mckinley led our Music Theory Fundamentals for Producers short course. It was an intensive weekend, deep-diving into how to effectively communicate with fellow musicians. Mat’s belief is that learning music theory can open creative doors and give music producers the ability to enhance their songwriting and become better musicians. We spoke with Vincenzo Lacono, who took part in the course and discovered his five takeaways from those two days.

While music theory may seem like a more academic pursuit, in reality, it allows you to understand the way songs are formed and can really encourage new ideas to flow. Vincenzo, who attended the weekend course, learned that ‘it helps to have a knowledge of theory to be able to freely create. I found it motivational to see how these skills can be applied to creative compositions. For instance, when we learned about the different types of harmonic scales I was able to begin to apply them to my songs. I wouldn’t have been able to access that without understanding it properly.’ 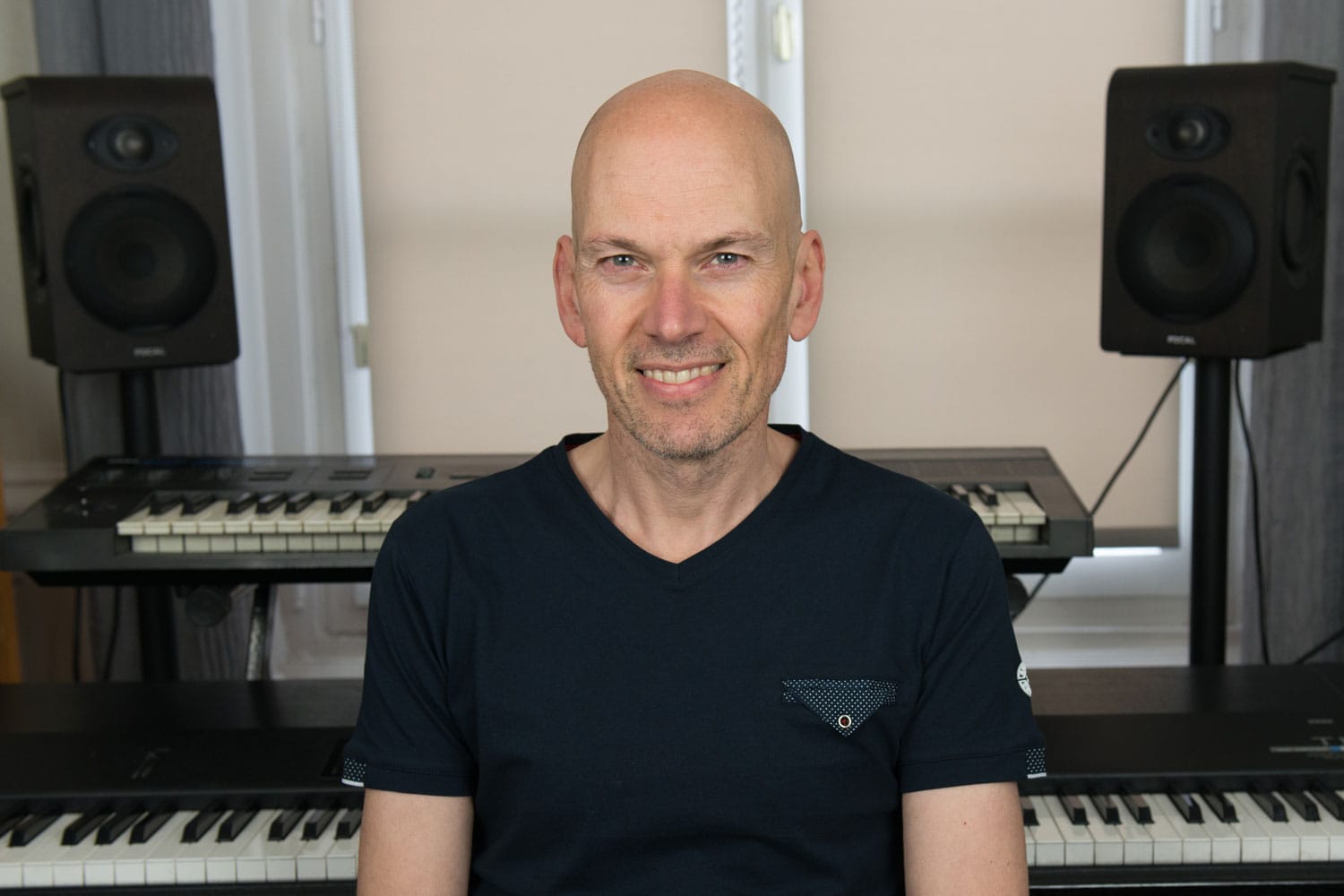 Learning music theory gives you access to a universal language

Vincenzo reflects ‘I grew up speaking Italian and learned English, and I feel that music theory has given me a universal language to describe musical ideas.’ Mat explained how a ‘lack of common ground exists when two musicians try to communicate without knowing any music theory. It is like two individuals attempting to have a conversation when they speak different languages.’

Removing the fears of limitation will open up new possibilities

Mat’s approach when teaching music theory is to encourage students to understand that fear is unnecessary and can be debilitating and prevent creative growth. It can be a hurdle some see as too difficult to overcome. Vincenzo shared his perspective ‘fear is like a handbrake on a car, it brings everything to a halt. It won’t allow you to go anywhere. The more confident you approach the subject the more you can learn.’

Great performances are about emotion, not technical perfection

Mat explained that there are plenty of prolific musicians who are unable to read music. These musicians succeed because they can create music that connects with people. Vincezo reflects on this point by saying ‘as an instructor Mat has all the knowledge of music theory but told us when performing he is rarely thinking about technical things. Performance is mainly about conveying emotion.’ Mat believes ‘you have to acquire the knowledge and technique to allow freedom to take place.’

Studying music theory can open the door to a lifelong creative pursuit. Vincenzo learned that ‘practising every day is helpful but you need to be careful not to burn out. You’re better off breaking it into small chunks. Mat stressed it takes time to grow as a musician and that it would be impossible to learn everything about music theory in a 48-hour period.’

Vincenzo is now building on his newfound knowledge on our Advanced Diploma in Music Production and Sound Engineering. ‘It prepared me well for the course. I have already come across many concepts covered over the weekend and have started to apply them to my music.’ To find out more about Mat Mckinley and his approach to teaching Music Theory read our interview with Mat.