Analogue versus digital: If you want a lively discussion between sound engineers and music producers, this might be a good place to start. Our recording studio and mixing studios have plenty of outboard gear for our students to work with. However, we also make sure our students are fully prepared to work entirely in the box. Why? The simple answer is that we’re more interested in preparing you for the real world of making music. Allow us now to elaborate…

Abbey Road Institute’s course is taught by music professionals. The curriculum was developed with the help of Abbey Road Studios engineers. We know that budgets are shrinking, and turnaround times are getting faster. We also know there’s no compromising on quality.

Our guest lecturers are saying the same thing. Mixer/producer Marta Salogni came to visit us in May. She’s a massive fan of analogue gear, but told us she’s usually working in the box. Not only is it faster, but without necessarily needing to rent out a studio to work on a console, it’s more budget-friendly.

One of the reasons working in the box (unfairly) remains contentious is the belief that analogue equipment sounds “better”. It’s true that earlier emulation plugins didn’t quite nail the full character of analogue equipment. Today, that’s no longer the case. But let’s get back to what sounds “better”: That really depends on what you, or the artist, thinks is a “good” sound to begin with. Programme Director Carlos Lellis explains it best:

“Why are we trying to use plugins to emulate analogue sounds? When you think about the records that we love, a great number of them were done with analogue equipment. There’s a good chance that if you grew up loving a certain type of record because of its sound, you’re going to try and emulate that. We have a tendency to create a database in our heads of what we think is a ‘good’ sound. A lot of the time that has to do with harmonic distortion from equipment that we hear on those records.”

Let’s not forget, we’ve been immersed in digital music production technology for several decades now. Music fans are becoming equally nostalgic for what was once considered “bad” sound. Case in point: there are plenty of bit-crushing plugins out there to destroy and degrade your tracks. “Better” is subjective. As a producer, your job is to use the tools at your disposal to best serve the music you’re working on… 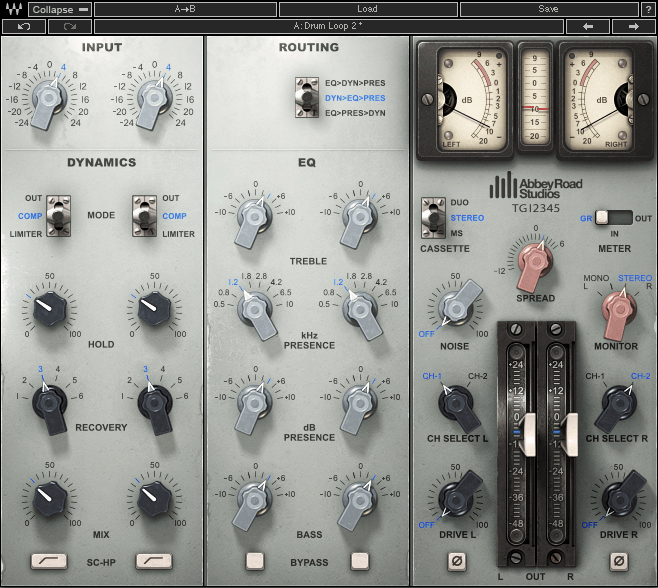 All your favourite sounds

..which brings us to the ultimate benefit of working in the box: access to an exponentially wider range of sounds, without breaking the bank. Our students get several sessions inside Abbey Road Studios, but sadly we still have to let other musicians have a turn. Fortunately, we’ve got the Waves Abbey Road Collection of plugins installed on all of our workstations. So students have access to the sound of some very rare, exclusive, and revered equipment every single day. Coupled with a host of other bundles from our industry partners, you’d be hard-pressed to find a sound our students couldn’t replicate – analogue or digital! Which comes in handy when they’re recreating a track…

It’s time to drop the “analogue versus digital” debate. If you’re going pro, you’ll be using both.

Ready to explore sound both inside and outside the box? Check out our Advanced Diploma in Music Production and Sound Engineering or contact us for more information.