Our students got the unique opportunity to work on their compositions with Brit-award winning producer Bernard Butler during a one-day masterclass.  Butler helped the students understand the production and songwriting decisions he brings to sessions with artists like Duffy, The Libertines, Kate Nash and many more. 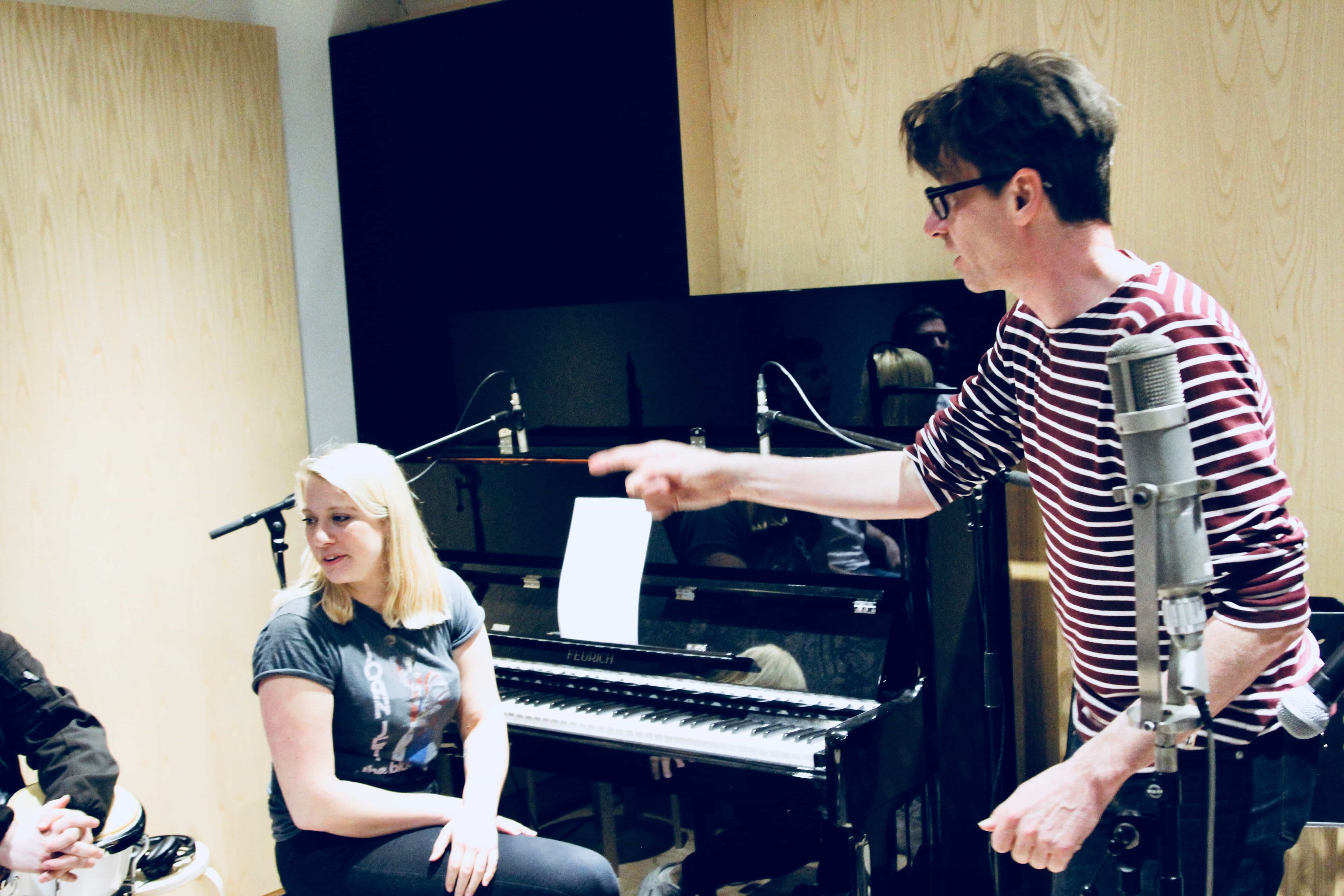 Tom McConnell and Hayley Roscoe, both current students, brought in songs to show Bernard and the class.  Bernard loves the process of creating a song seemingly out of thin air. ‘The fact that two strangers can get together and create something that truly inspires someone is magical.’  Bernard explains ‘you can’t stop someone on the tube and say sit down let’s write a song, you’d instantly get arrested! We are fortunate enough to be able to do that today.’

Collaboration in the studio

With the students feeling inspired, they gathered in the live room and began to work on their songs. There was true collaboration as the class bounced ideas off each other.  One student, Thomas, picked up a bass when he had a bass line in mind while another, Leo, hopped on to our upright piano to add texture to the arrangement. Butler showed the students how to dissect lyrics, rearrange structure, and make tough decisions about the direction of the song.

Over the course of the day, a demo was tracked and both songwriters were excited by the new direction.  Bernard explains ‘today I met 10 strangers, brilliant young people, who came in and gave me their trust and faith.  We’ve thrown ourselves at it and that’s what I love about music.  You have the possibility to create something that can change someone’s lives.’  Our students certainly felt the same. 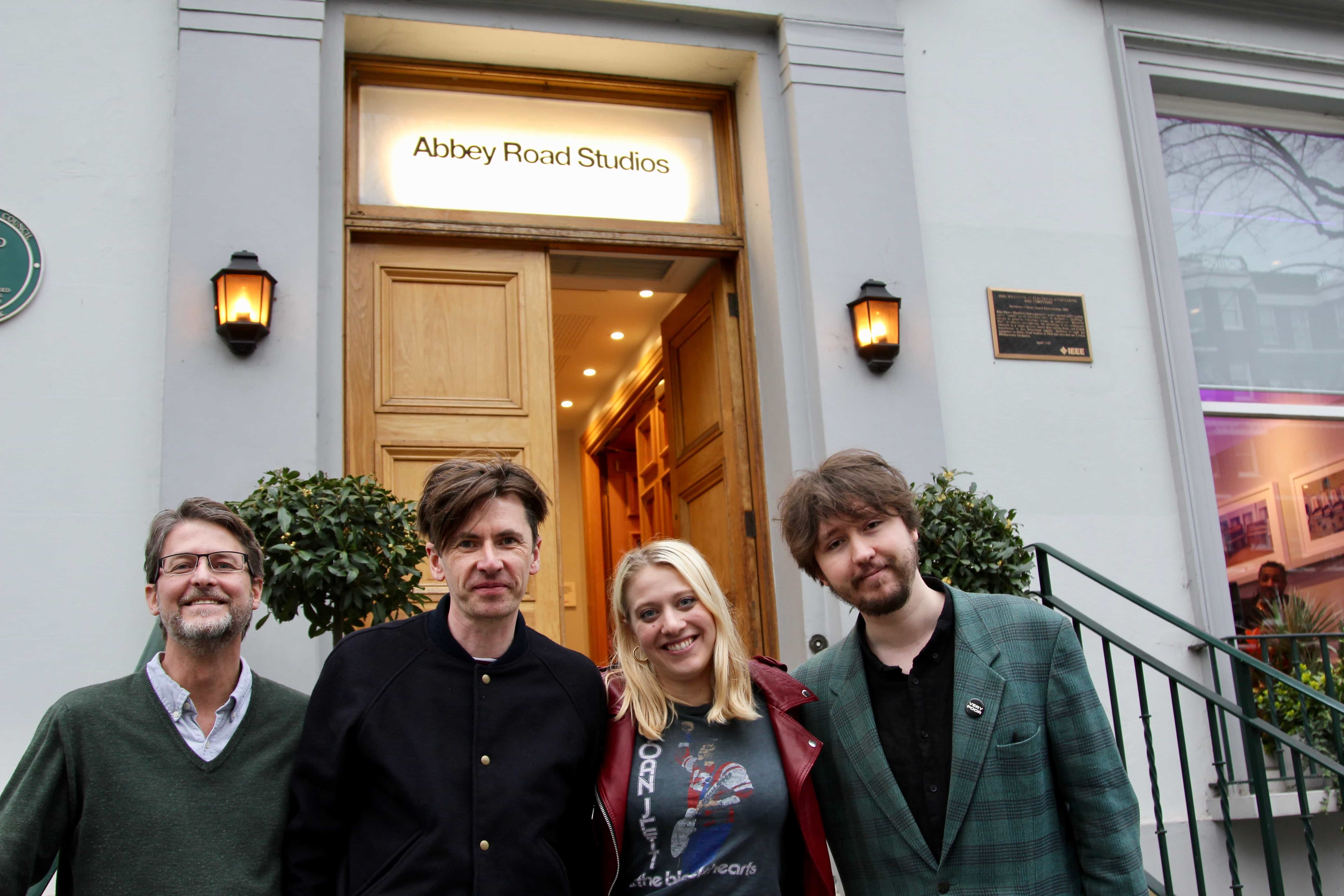 Abbey Road has a special meaning to Bernard Butler.  ‘It’s a great British institution. Part of me thought it wasn’t possible for me to be in Abbey Road.  I think that’s changing partly due to the Institute and the new studios.  I think it’s a great thing to make it more possible for people to be here.  I’ve had completely mind-blowing experiences here.’ As for advice for our current students, Bernard hopes they ‘really aspire, and never think of music strictly as a career, see it as an achievement in life.’

International applicants | Your update on studying in London
Breaking into the industry with Aamir Yaqub
Categories
Book A Tour
Fill out the form below to visit our campus and studios.
Recent posts
06/12/2021
Scoring films with Spitfire Audio's library and Abbey Road One
Read article
19/11/2021
Dolby Atmos | Everything You Always Wanted To Know
Read article
10/11/2021
Abbey Road Amplify: How To Build Your Career As A Producer Or Engineer 🎥
Read article