Current student and scouser Tom McConnell came to Abbey Road Institute inspired by four other Liverpudlian musicians who made a similar trip down south to record. For Tom, the heritage of Abbey Road made it the perfect place to record the new single ‘Data Was Callin’’ that comes out today for his project TV ME. 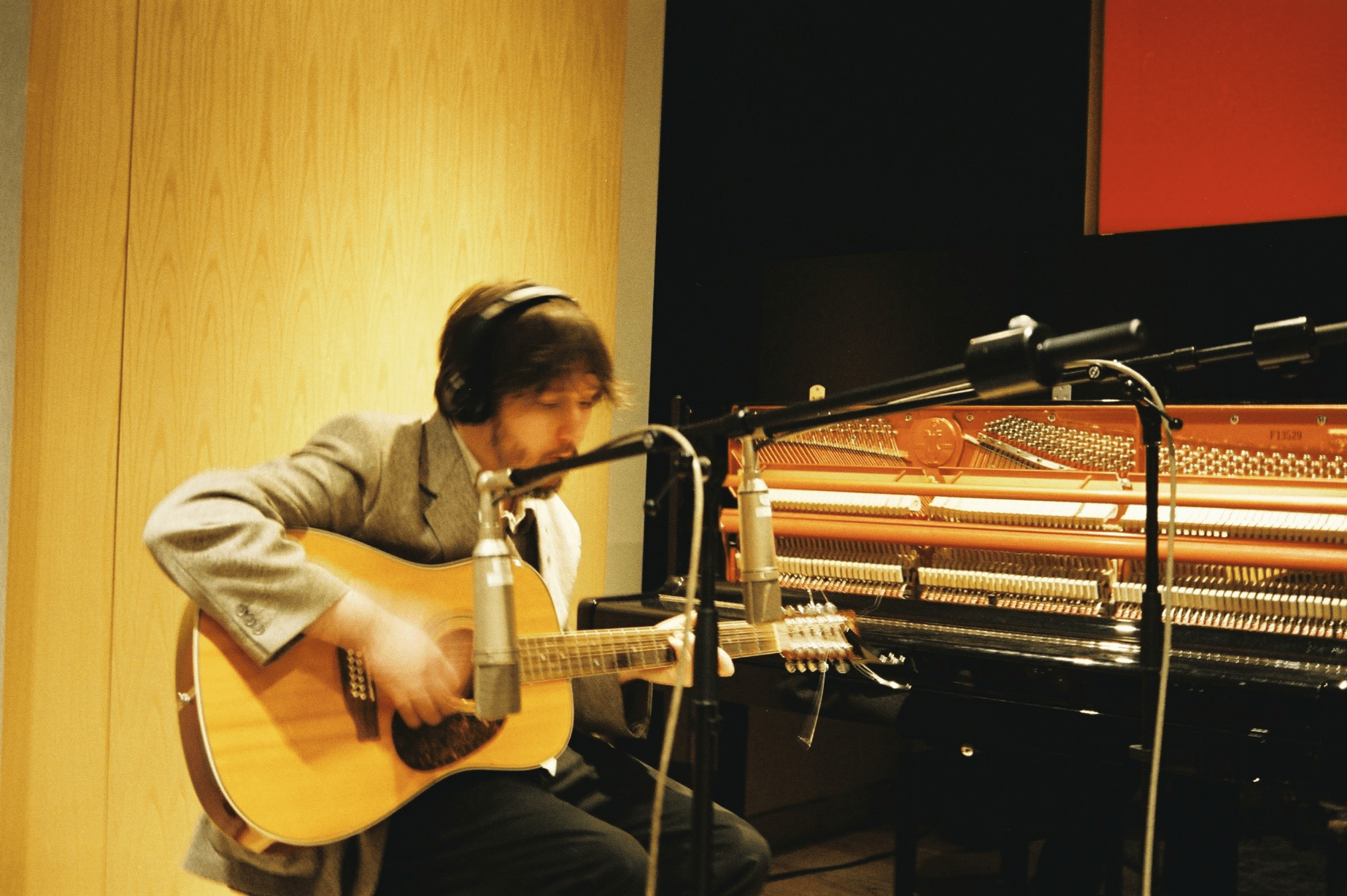 Growing up in Liverpool afforded Tom early access to The Beatles who he fell in love with at the age of 5. ‘It’s always been in my world.  I seriously loved music from a very early age. My first musical influences were definitely The Beatles and the Beach Boys and then I got into David Bowie and Boards of Canada.’ Making music came naturally to Tom who remembers writing ‘hundreds of little instrumental demos’ as a kid.  It was in his teenage years he really started developing his songwriting alongside touring. In 2017 he formed TV ME with his girlfriend Frankie Tibbles and friend Adam Dixon.

It was shortly after forming his band that he decided to apply to Abbey Road Institute. ‘I really wanted to come down to the institute to properly understand how to make music that sounded more professional and less like demos.  I heard the Sgt. Pepper’s remasters and my fascination with Abbey Road was reinvigorated.’ 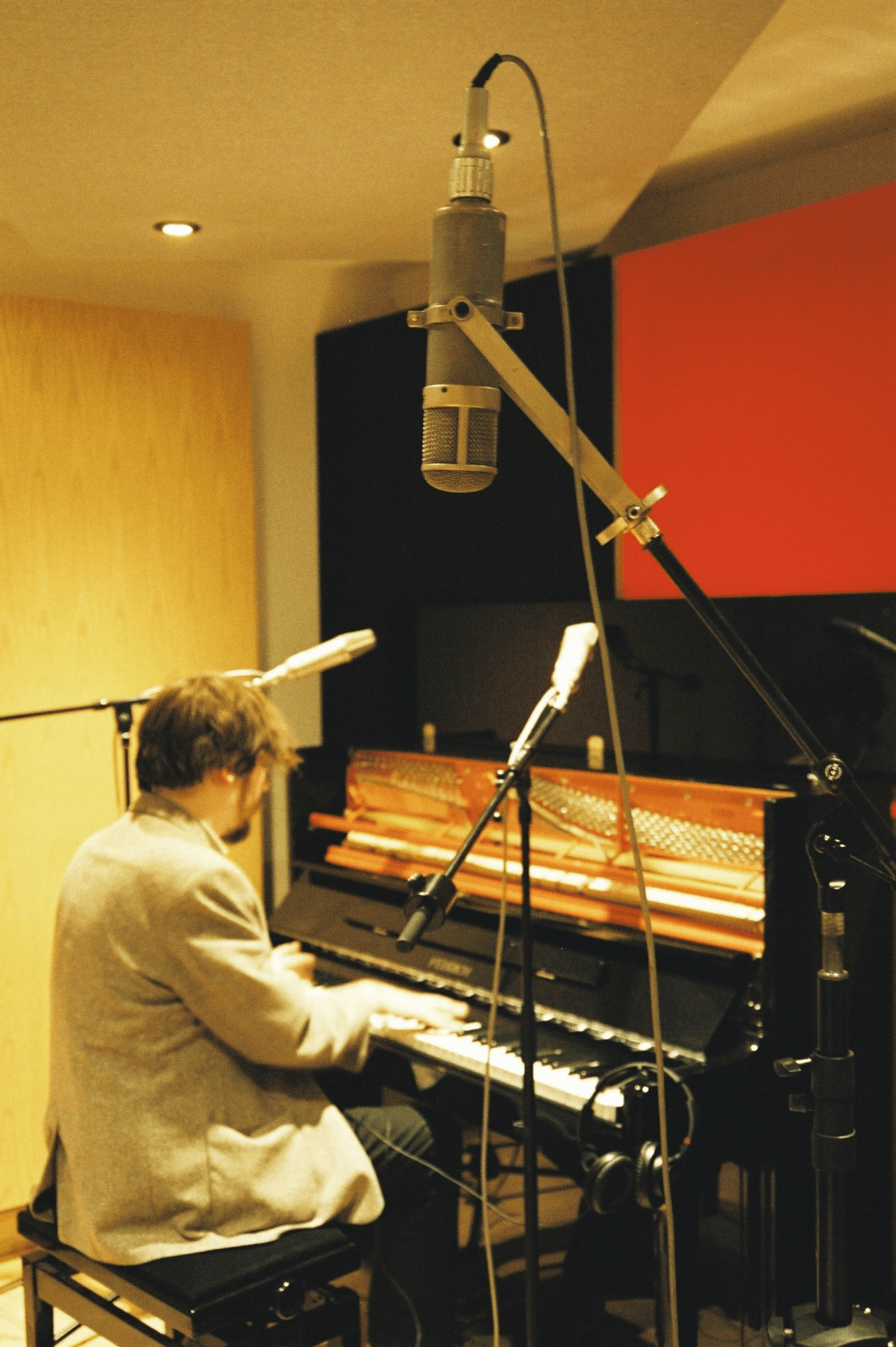 With A Little Help From My Friends

When it came time to record Tom looked to his classmates for collaboration.  He teamed up with fellow student Ed who co-produced the song. ‘It’s been great to have a collaborator to bounce ideas off of. The Institute gave me the chance to meet a whole classroom full of collaborators.’  While listening to an ABBA song Tom was inspired to write a song with a disco beat. The singing was really high and I thought it’d be perfect for Frankie’s female vocals. This is her first lead song which is exciting.’  Tom took full advantage of the Institute’s facilities and started spending more and more time in the studio. ‘There is so much gear to explore, I really enjoyed the Roland Synths and various guitars we can use.’ Lyrically the song is about the struggle with social media which Tom proclaims ‘can make you a bit of a cyborg’.  The ‘B’ side, Magnificent Advertisement, also recorded at the Institute, was influenced by Tom’s fascination with advertisements from the 1940’s and 50’s.

Tom has seen his knowledge of the studio grow since he started the course in September. ‘I think my production techniques have improved so much from the course.  We recorded all the vocals on a Neumann TLM 102. I was excited to use all the Neumann Microphones at the Institute. Finishing the song Ed and I used all the production rooms for mixing.  We had a few classes on compression that I found really helpful for my recordings. The Fairchild 660 and Teletronix LA-2A are amazing compressors that have plugin emulations. It really helped the lead vocal have a professional sound.  Learning proper gain staging techniques really helped get nice guitar tones as well.

The next few months will see Tom continue to record his project at the Institute.  ‘Our classroom projects can be our personal compositions so it means I have loads of time to work on them.’  We can’t wait to hear what’s next! Check out TV ME’s new single ‘Data was Callin’ and B-side ‘Magnificent Advertisement’’ HERE 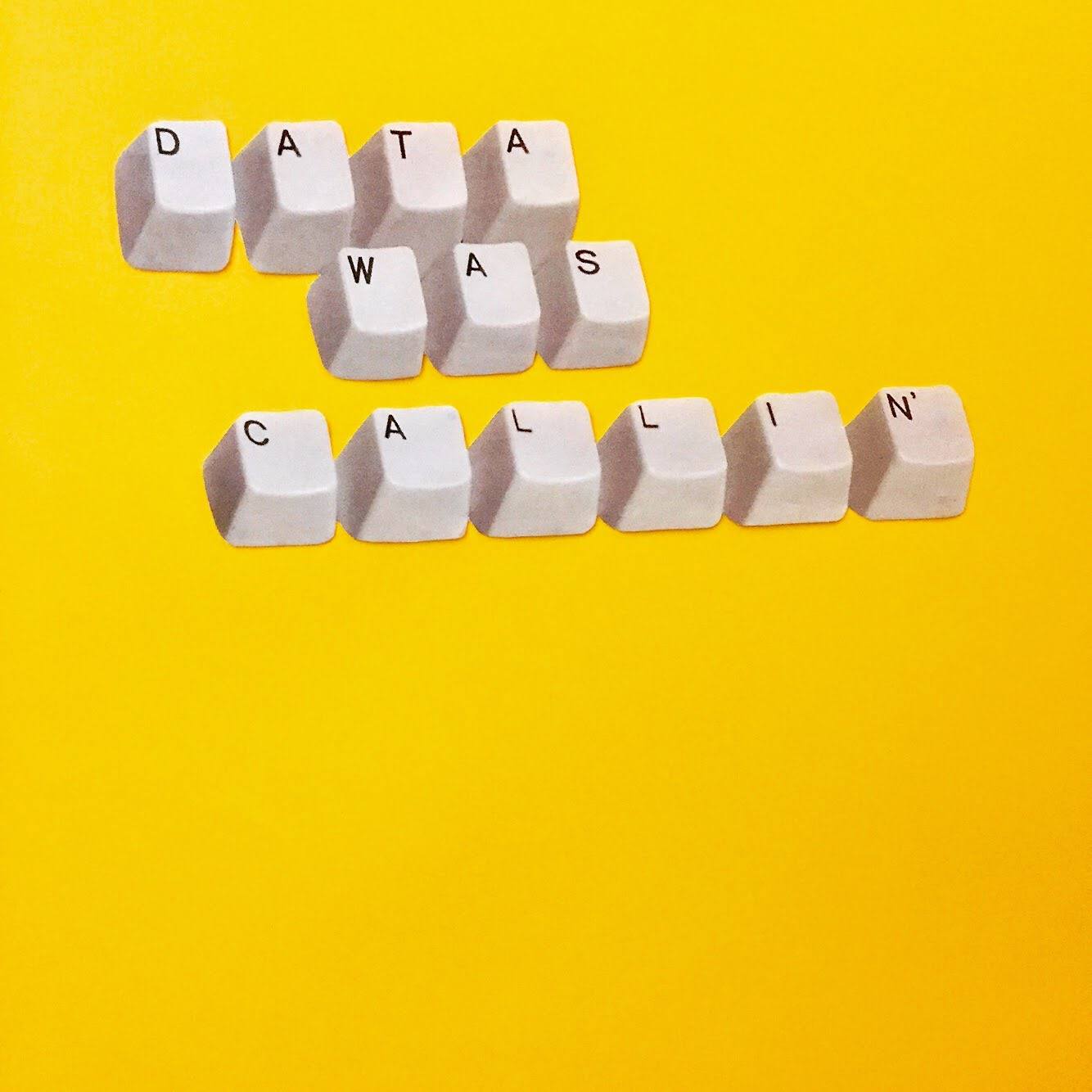 How our students use the Avid S6
Meet Music Business lecturer Yannis Iliopoulos
Categories
Book A Tour
Fill out the form below to visit our campus and studios.
Recent posts
16/05/2022
How To Get Started Recording Drums
Read article
30/03/2022
Celebrating IWD 2022 with Abbey Road Equalise at Angel Studios
Read article
23/03/2022
Roland: Looking to The Future
Read article