How creative collaboration can take your music forward

“I was working on my new album during my time on the course and am excited about its release. It was recorded with other classmates from the course in the production suites and Custom 75 studio at the Institute. I was always passionate about rock music from the 60s and the 70s, so I was definitely going for a vintage and retro sound for this album. Having the opportunity to record on an analogue console like the Neve Custom 75 using classic microphones such as the Neumann U47 valve mic is something I would have never been able to do elsewhere and that definitely helps in getting the right sonic textures.

One of the most valuable things I have learned while being at Abbey Road Institute was the power of creative collaboration. Previously, I had always worked on my music alone and used to be narrow-minded about letting other people contribute to my artistic vision. However, the course taught me to embrace other musicians’ opinions. It turns out that the result of working together is always greater than the sum of its parts. This is the reason why it’s the first album I recorded with other musicians performing on my tracks and it sounds great! I am truly happy with the result and I hope to continue collaborating with many more people in the future.

I am grateful for having been part of a community of like-minded musicians that helped me bring this project to fruition. Andrea from the band Keemosabe contributed on a couple of tracks by adding bass and keyboard parts. Fellow classmates Lucas, Gabriëlle and Ashyar played some guitar parts on different songs. On the production side of things, Hakim and Richard were always willing to help in the control room to record a good drum sound.

I was able to master the tracks at Abbey Road Studios with one of their renowned mastering engineers, Sean Magee. I learnt a great deal seeing how the process works. He taught me to look at mastering as a subjective art form where ultimately the artist decides whether he/she likes the added processing. Also, he reminded me that the best mastering sessions are sometimes the ones where no processing is added and the original mix is kept. In my case, I had printed my mixes on an analogue tape machine beforehand and that processing turned out to be just what was needed.

My time at the Institute allowed me to reflect on which side of the music industry I wanted to work in and I can safely say that my passion will remain on the creative side. While working on the marketing and the artwork for the album, I started looking for other bandmates to form a band in order to perform these songs live and see how things go from there. 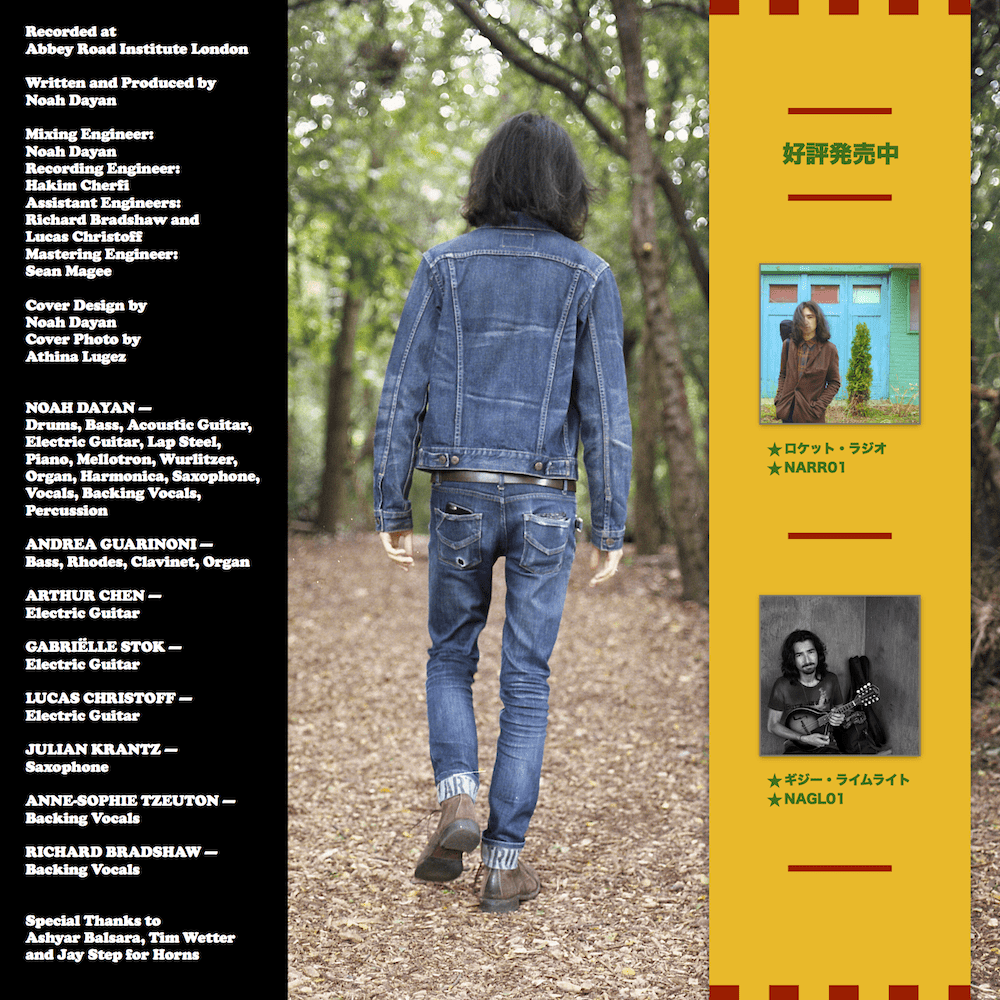 The album “Friends and Animals” is now available on digital stores including Spotify, iTunes, Apple Music and Bandcamp.”

Hit the ground running
‘Not a second in the studio is wasted’ Interview with Haydn Bendall
Categories
Book A Tour
Fill out the form below to visit our campus and studios.
Recent posts
06/12/2021
Scoring films with Spitfire Audio's library and Abbey Road One
Read article
19/11/2021
Dolby Atmos | Everything You Always Wanted To Know
Read article
10/11/2021
Abbey Road Amplify: How To Build Your Career As A Producer Or Engineer 🎥
Read article